What you need to know about medicine and food interactions 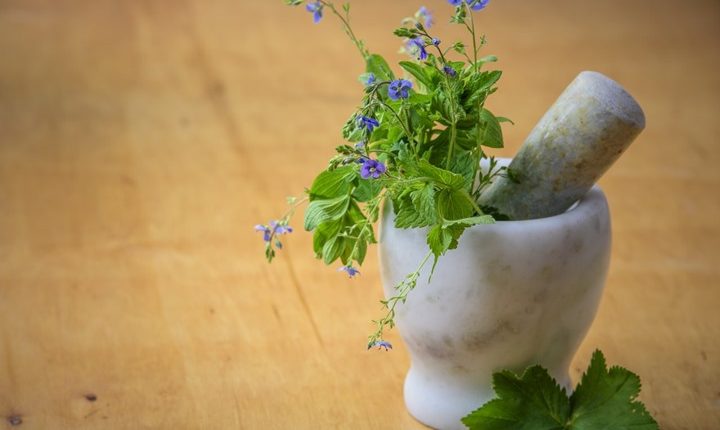 As you pick up your prescription from the pharmacy, it usually comes with a lengthy explanation of doses, side effects and specific warnings about other drugs or food interactions. But how carefully do you read the whole thing? There may be certain foods you should avoid while taking the medication.

Here are four of the the most common drug interactions and when to eat, drink and be wary.

Warfarin (sold under brand name Coumadin, among others)

Green leafy vegetables like kale, spinach, broccoli, Brussels sprouts and many more are packed with vitamin K, which is important in helping our blood clot.

The solution: If you’re on a on a blood thinner medication, limit your daily servings of foods with vitamin K. Some healthful substitutes, with low levels of vitamin K, include beets, turnips, pumpkin, squash, sweet potatoes and tomatoes.

ACE inhibitors are used to lower blood pressure or treat heart failure. They work by relaxing blood vessels allowing blood to flow more easily where the heart can pump better. But if you’re eating a lot of bananas, the increase in potassium can cause a irregular heartbeats and heart palpitations.

The solution: Avoid large amounts of food high in potassium, which also includes oranges and salt substitutes when on these medications.

Antibiotics are prescribed to fight infection or as a pre-emptive strike to prevent infection. While on antibiotics, doctors always remind patients to finish the whole course even if you start feeling better to kill the cause of infection completely. When on antibiotics, having dairy products such as milk, yogurt, and cheese can delay or prevent the absorption of certain antibiotics such as tetracyclines and ciprofloxacin (Cipro). The calcium in these foods binds to the antibiotics in the stomach and upper small intestine and can make it harder to absorb the medication.

The solution: Take your antibiotic one hour before or two hours after a meal.

Grapefruit interacts with several classes of drugs, including statins, which are taken to lower cholesterol, such as atorvastatin (Lipitor) and lovastatin (Mevacor).

According to Mayo Clinic, large amounts of grapefruit juice can raise the levels of those statins in your body and increase the chance of side effects. Problems arise because chemicals in the fruit can interfere with the enzymes that break down the medication in your digestive system. As a result, the medication may stay in your body for too short or too long a time.

A medication that’s broken down too quickly won’t have time to work. On the other hand, a medication that stays in the body too long may build up to potentially dangerous levels.

We Accept Visa and MasterCard